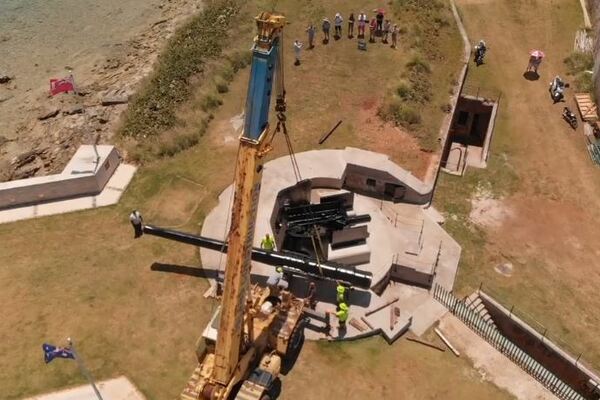 The re-positioning of a 9.2 inch gun in Bermuda 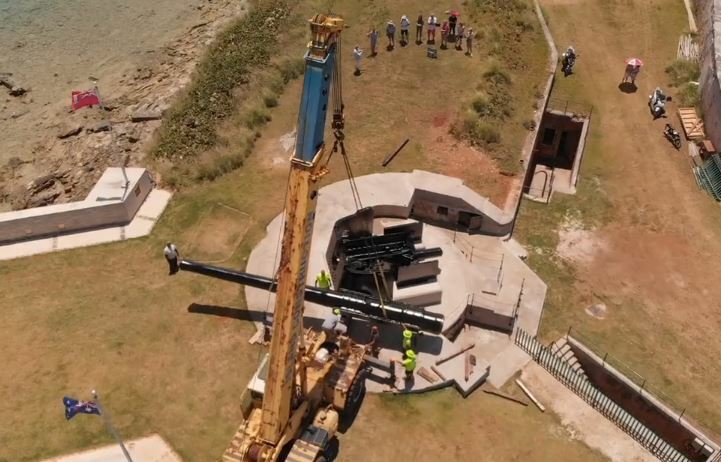 With thanks to Terry McGovern of the CDSG for alerting us to this video - something you don't see everyday! The Bermuda gun and its Mk.V carriage came from Fort Victoria in 2010, when they demolished the old hotel there (that had previously wrecked the fort). The National Museum of Bermuda has had it in safe keeping, with the intention of installing and displaying it alongside a 6-inch and other conserved guns.

As the Dockyard armament was 2 x 12pdr QF, 2 x 4.7 inch QF and 4 x 6 inch BL there was no 9.2 inch emplacement for the gun to be installed in and so it has been positioned in the 6 inch emplacement of 'E' Bastion. This would seem much preferable to not having the gun on public display in a museum environment. Bermuda is fortunate in having many surviving guns of SB, RML and BL era's including the 2 x 6 inch and 2 x 9.2 inch BL at St David's Battery. 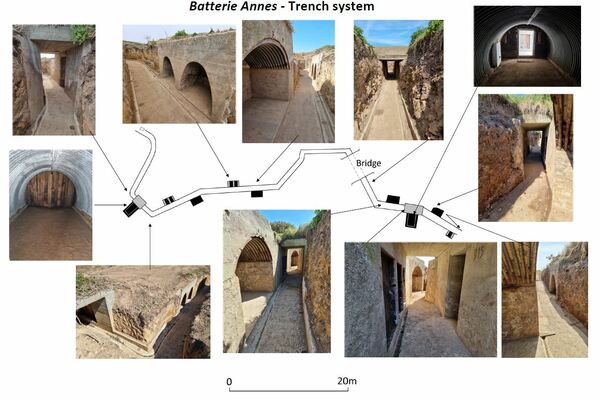 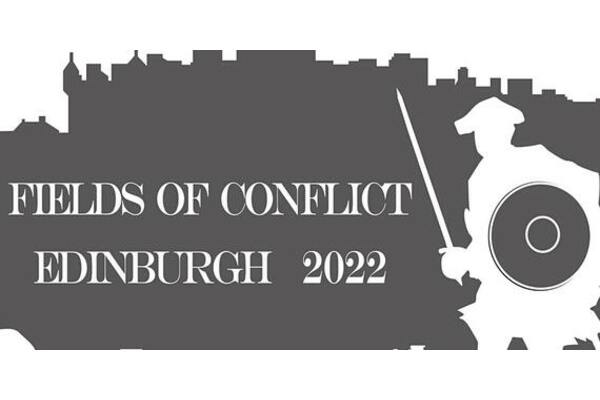 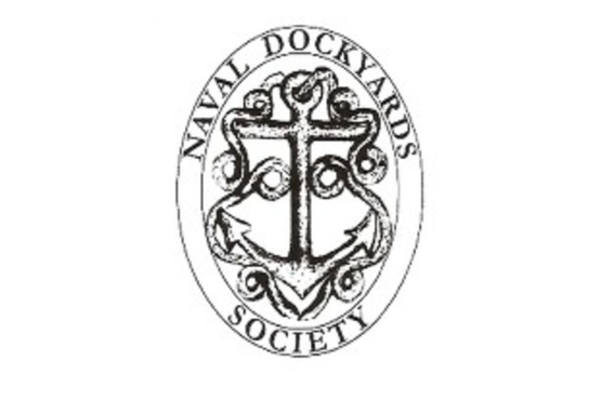 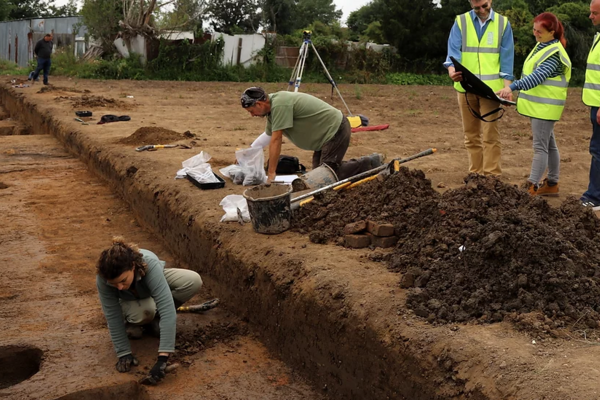 Participate in an Archaelogical Dig