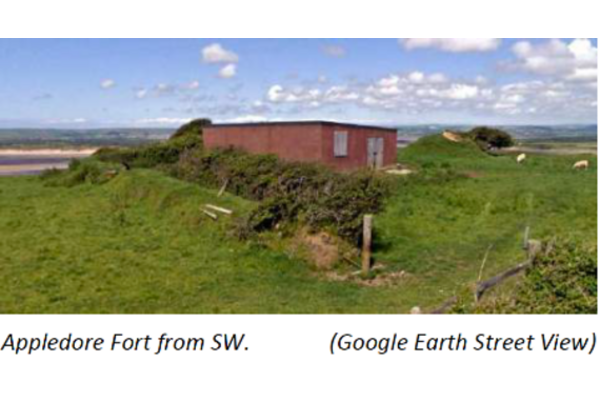 In an excellent example of the campaigning role of FSG we have helped support the scheduling of this important Civil War fortification.
8 Jan 2022
FSG News

As reported in Casemate 123 the Civil War fieldwork at Staddon Hill, Appledore was under threat of development. Following representations by Fortress Study Group led by David Flintham, Battlefields Trust and others and with new evidence including archaeology, not only has the development been refused but Historic England have now scheduled the site.

As described in the official listing the 'fort' was built in 1643 by Parliamentarian forces, taken by Royalists in 1643 before being recaptured in 1646. It has been scheduled on the grounds of rarity, documentary evidence, the survival of upstanding and archaeological remains and the potential for it to contain further evidence.

FSG Chairman, John Harris, observes that "this is a an excellent example of the impact FSG and its members expertise can have on preserving the history of artillery fortifications. I would encourage any members who see inappropriate development in their area to seek the support of the FSG". 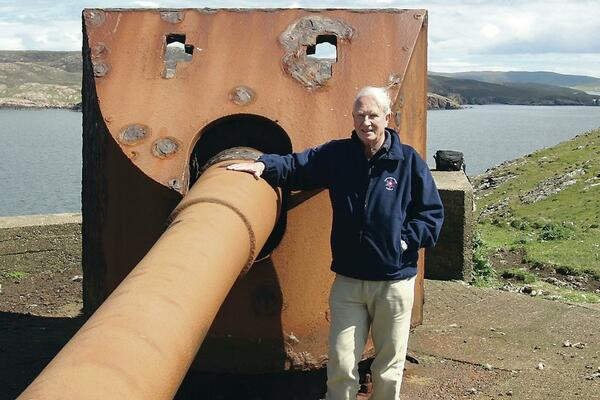 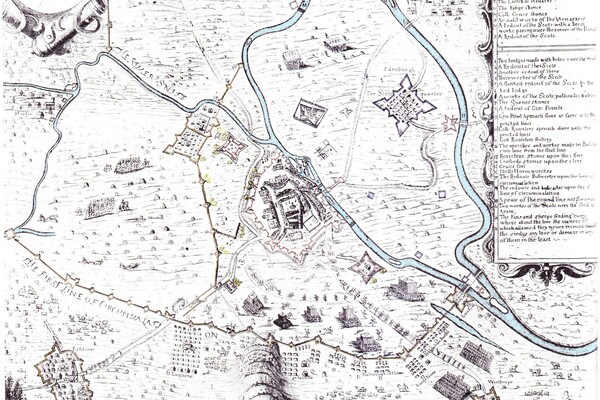